Meet Sally! Sally the Scientist is ready to come on your science adventures, just click on her picture and print her out (conserve paper and print double sided)!

Click here to upload your picture of you and Sally doing science!

Estuary Sally conducts all of her field work in local estuaries like the Tijuana River and the San Diego River Estuary. An estuary is where freshwater streams and rivers meet the sea.  Estuaries provide essential services such as filtering water, storing nutrients, and preventing erosion. Estuaries protect juvenile animals from waves, making them important nursery habitats for marine animals. When Sally goes to the estuary, she conducts surveys, restores habitat, and collects animals like worms and small fish. 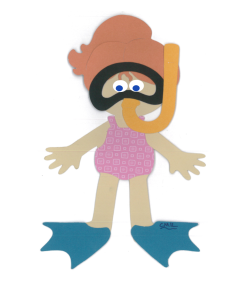 SCUBA Sally conducts her research underwater in the kelp forest, such as those at Point Loma and La Jolla. Kelp forests are some of the most productive ecosystems in the world.  Giant kelp is the world’s largest seaweed and grows from the seafloor to the surface providing food and shelter for many invertebrates and fishes. Sally studies the relationships between seaweed, animals, and their environment.  When Sally goes to the kelp forest she can observe patterns or conduct experiments to understand how seaweed and animals interact with one another.

Lab Sally performs most of her research at the Coastal and Marine Institute Laboratory (CMIL). Sally likes working in the lab because she can control environmental variables such as light, temperature, and nutrients.  Thus, Sally can better understand specific ecological processes. Sally is interested in how temperature, water chemistry, and pollution affect plants and animals. When in the lab she performs dissections, sorts organisms using a microscope, and raises animals in aquaria to study their growth and behavior.

Terrestrial Sally does all of her research on dry land.  Even though her research is not directly in the marine environment, her findings are important to understanding our oceans. San Diego’s vast network of canyons  funnel water directly to the ocean.  These canyons consist primarily of Coastal Sage Scrub and Chaparral.  Sally restores and monitors these systems.  She collects insects, restores native vegetation, and monitors birds, all of which are important for San Diego’s terrestrial ecosystems. 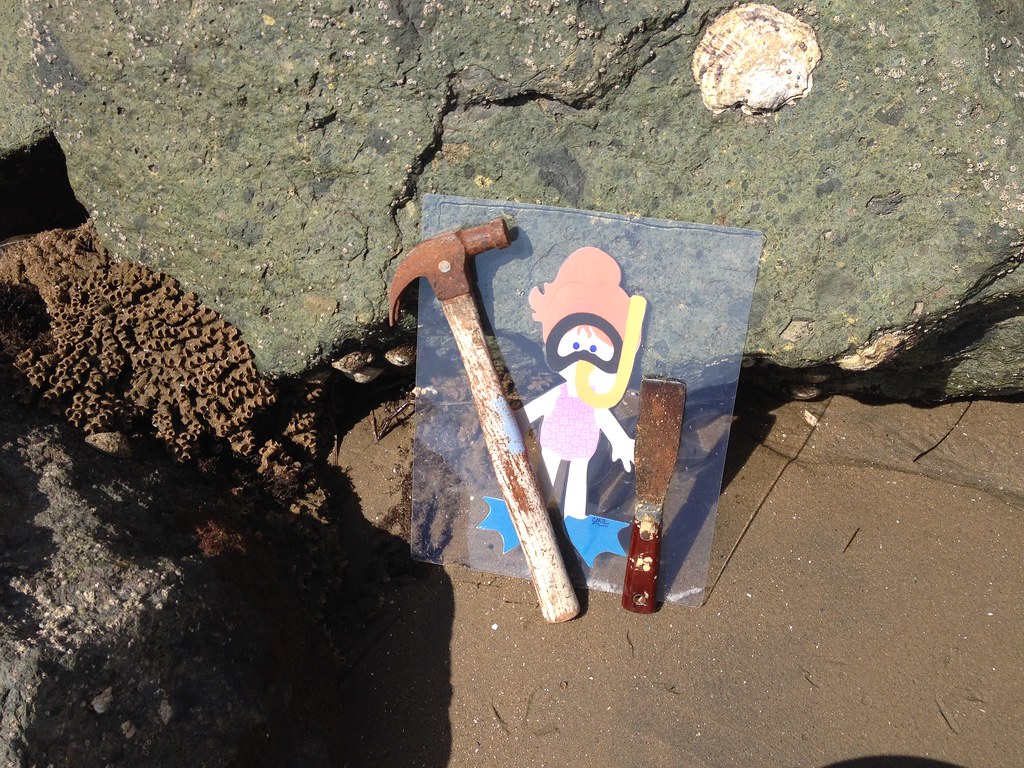 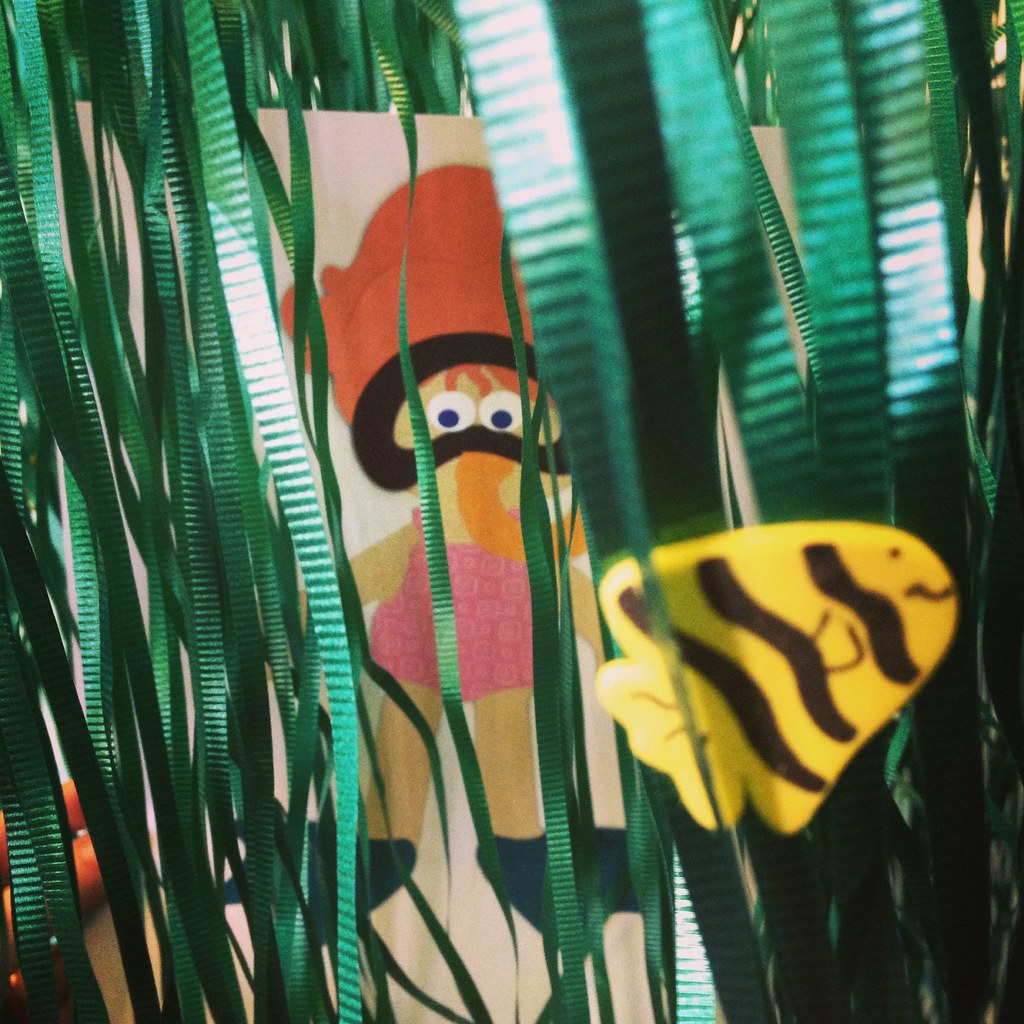 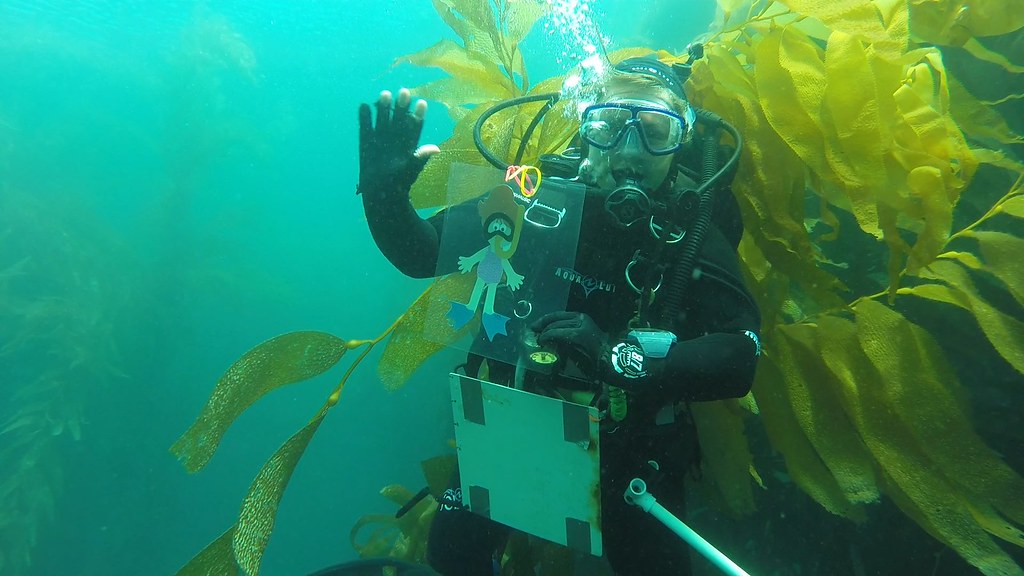 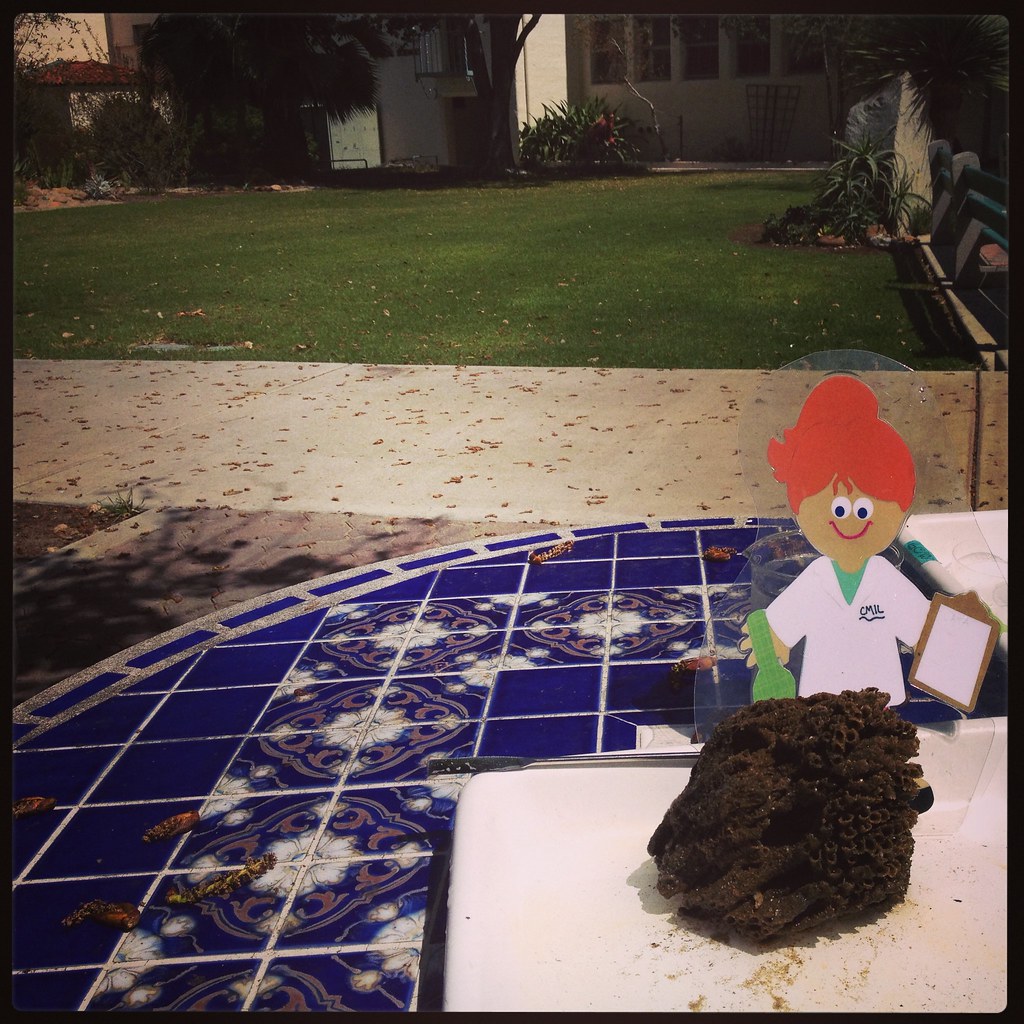 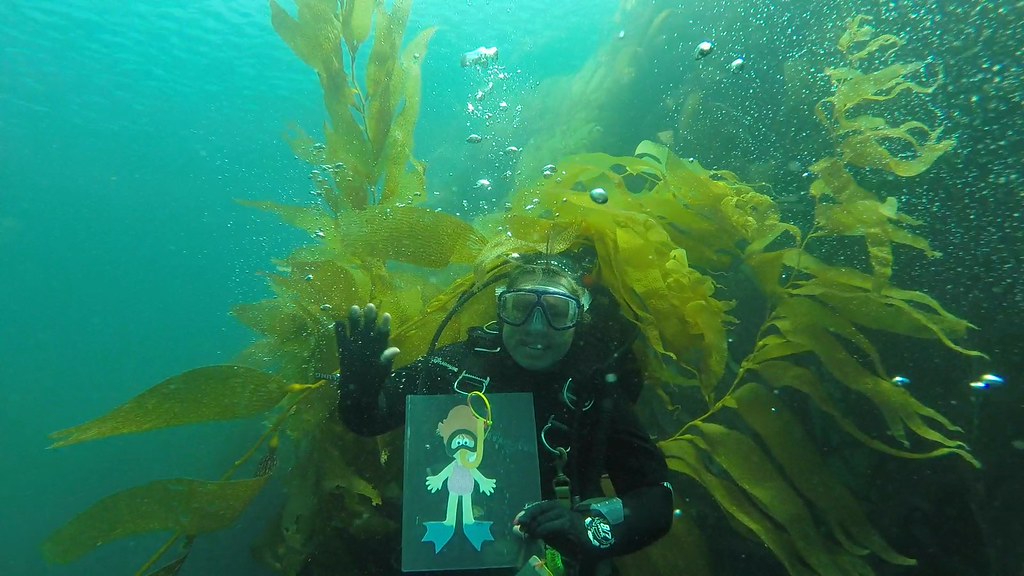 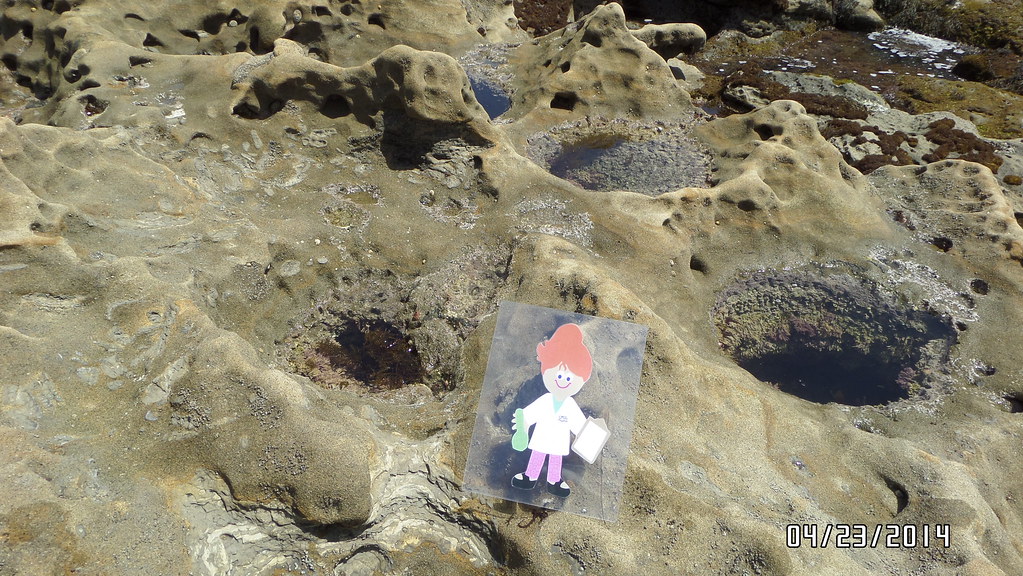 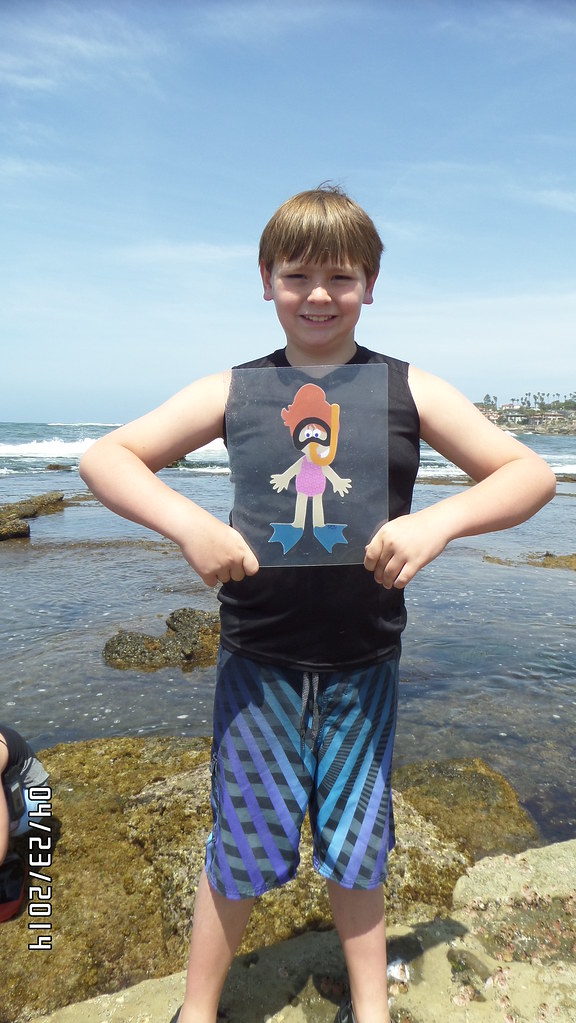 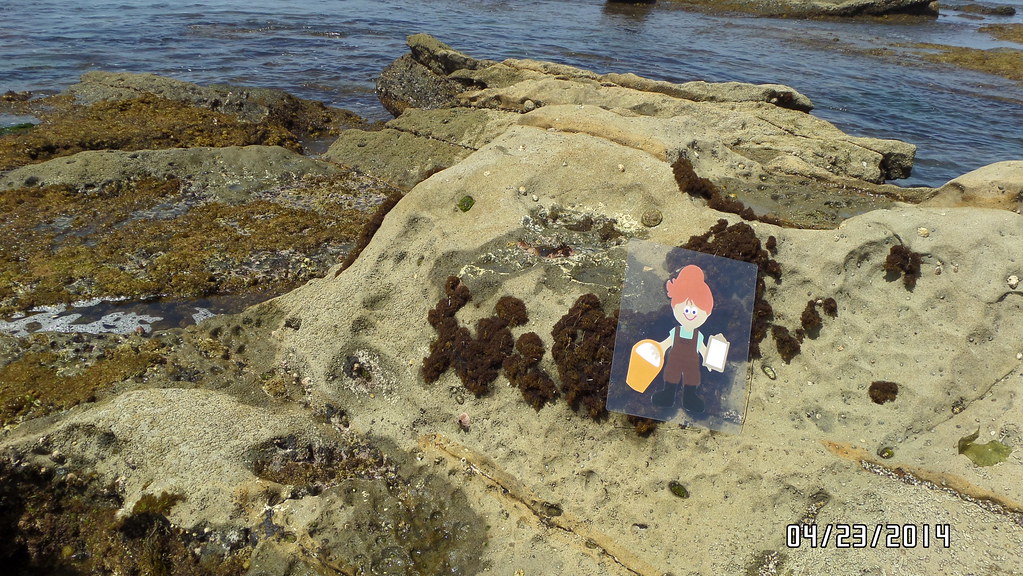 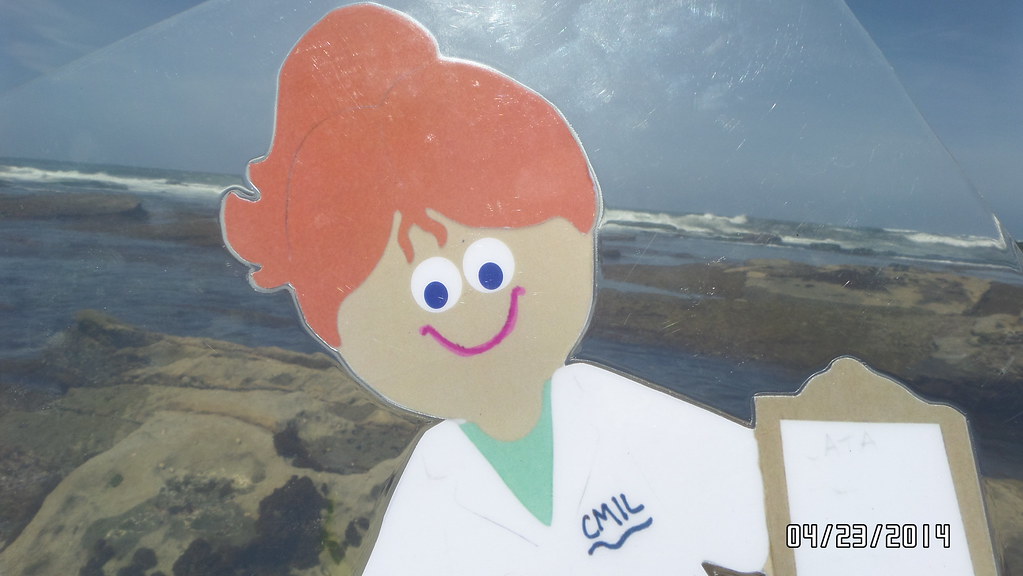 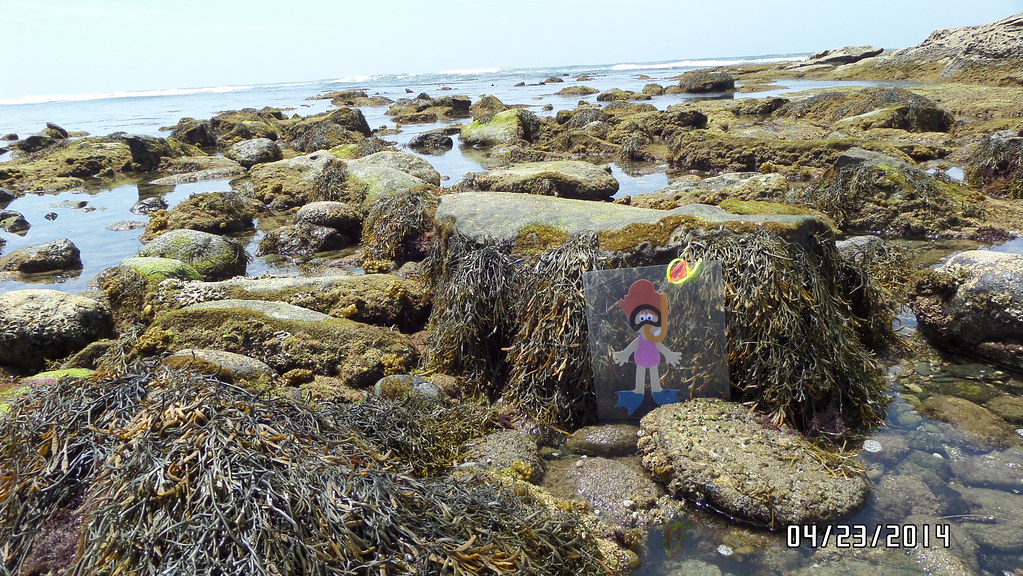